Come and join us at the Cyber Security Workshop which will be held on Wednesday 9th September as part of the London International Shipping Week. TIME TO BYTE BACK The recent publication of the US Coast Guard cyber security guidance and debate at the IMO’s Marine Safety Committee, have highlighted the need for the marine […] 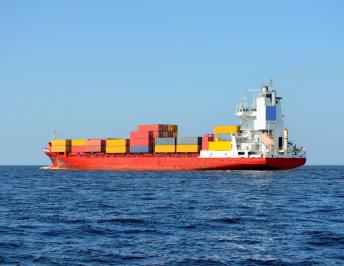 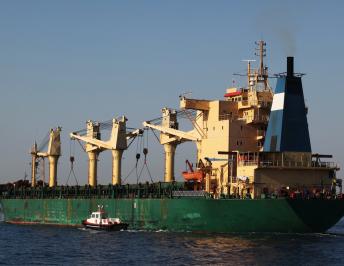 As a member of BIMCO we receive regular security updates and notifications, the latest of which relates to problems with GUARDCON agreements: “BIMCO knows of a number of private maritime security companies (PMSCs) who are using non-authentic copies of GUARDCON to conclude transit agreements with shipowners. In a few cases these “homemade” versions of GUARDCON […] 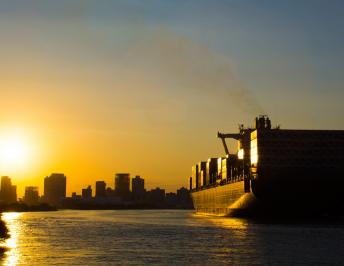 As a member of BIMCO we receive regular security updates and notifications, the latest of which we thought you may find of interest: “BIMCO wishes to remind members how important it is to check whether any private maritime security company (PMSC) they are using is ISO 28007 certified. Each PMSC must undergo a surveillance audit […] 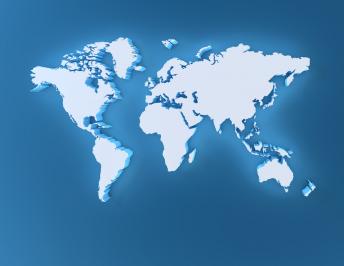 ## ANNUAL MARITIME REPORT JUST RELEASED – PLEASE READ ## Oceans Beyond Piracy (OBP) have just released their report “The State of Maritime Piracy 2014”, which is another excellent report that you should be aware of as it provides credible evidence to support the effective use of PCASP to deter and prevent piracy. You can […] 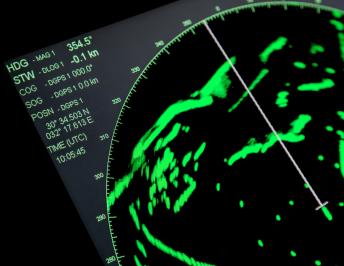 In the ever-changing landscape of piracy, access to accurate, up-to-date maritime intelligence is crucial. At Black Pearl we pride ourselves on our ability to monitor, analyse and predict movements, identify potential assaults and evaluate trends of pirate action groups around the world. By continually scrutinising the threat of piracy and feeding this back to our […]

2015 sees us celebrating our 4th year in business. In that time Black Pearl has gone from strength to strength, through strong organic grown we are now exceeding the targets that we set ourselves year on year. We are delighted at the trust that our clients place in us providing us with their repeat business. […] 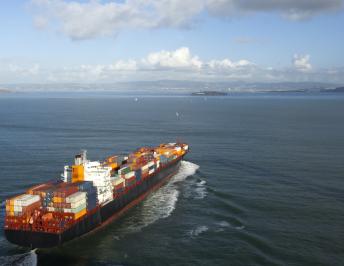 In the past seven days there have been three suspicious incidents, including one attack, reported in the HRA: ID 578: At 0735UTC on 6 August a merchant vessel was approached by a single skiff in position 12:53.9N 043:14.6E, Bab-el-Mandeb, southern Red Sea. As the skiff closed to within 3 cables, a ladder was seen. The […]