BLACK PEARL MARITIME SECURITY MANAGEMENT LIMITED (hereinafter “BP”), conducts its business at all times throughout the world with honesty and integrity.  It is part of our mission statement that we have pledged that “we will continue to be an ethical and responsible company.”

BP and its employees are fully committed to the principle of honesty and integrity in the delivery of its services to its clients. To provide the appropriate level of protection for life and assets, commensurate with the potential threats that may be encountered, while maintaining compliance with international, national statutory and regulatory requirements, laws and codes, BP has adopted this Code of Business Ethics and Conduct (the “Code”). 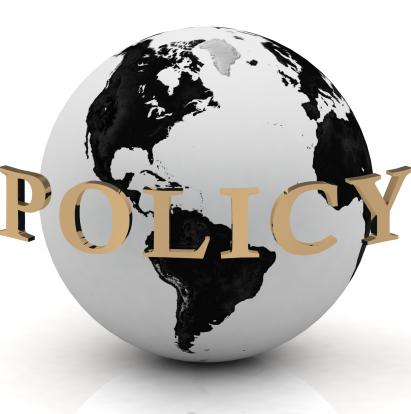 BP operates a culture of honesty, openness, trust and integrity in all its business practices. BP recognises its responsibility for the actions of its employees in connection with the activities of the organisation.

BP believes that the ethics demonstrated by its employees and any person providing services on its behalf should give all clients, shareholders, suppliers, associates, business partners as well as regulators, confidence that BP operates in a way which promotes best industry’s practices and while motivating and training its employees in such a manner, as to ensure that personal motives or actions are avoided.

Therefore, all employees and any person providing services on its behalf are expected to conduct themselves in accordance with this Code at all times. This Code is to be read in conjunction with the BP policies in force from time to time.

BP believes that all its stakeholders wish to be associated with an ethical organisation that upholds high standards in all that it does, in particular:

Agents and contracted third party providers of BP operating from any jurisdiction, are expected to fully comply with this Code when they are conducting activities on behalf of BP.

Local Management and all deployed personnel are expected to monitor compliance in respect of the Code and report any significant breach of its provisions to the Chief Executive Officer (CEO) of BP. All employees and third-party providers offering services on behalf of BP, have the right to make confidential reports direct to the CEO of BP at ceo@blackpearlmaritimesecurity.com for assessment. BP shall handle any report discreetly and with high confidentiality. Failure to adhere to this Code could result to disciplinary actions being taken against any employee or removal of a party from the status of approved supplier/contractor/associate etc.

This Code will be applied in the same fair and consistent way to all employees and third-party contractors in accordance with all other relevant policies of BP.

BP takes zero-tolerance approach towards bribery and corruption and is committed to conducting all its business affairs in an honest, professional and fair manner, by establishing effective systems to counter any such acts.

The Company will uphold laws relevant to countering bribery and corruption in all of the jurisdictions in which it operates.  BP remains bound by the laws of UK, including the Bribery Act 2010, in respect of conduct at home and abroad.